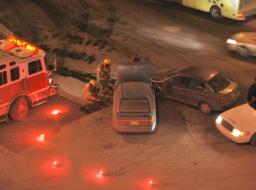 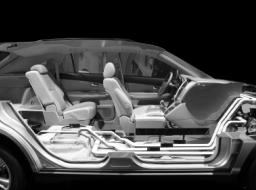 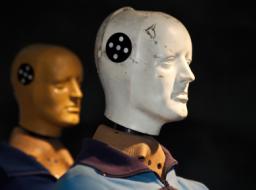 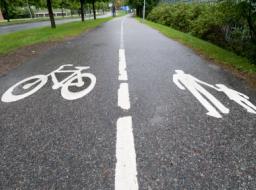 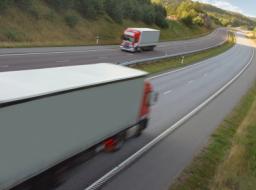 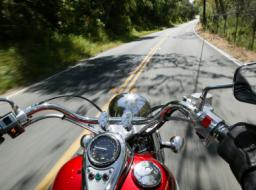 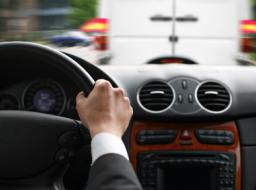 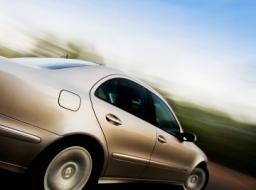 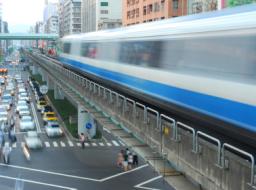 Laws That Save Lives

Legislation regulating transportation safety is saving lives and reducing serious injuries in motor vehicle collisions year after year.  In 1966 the U.S. Congress passed the Highway Safety Act, which led to the formation of the National Highway Traffic Safety Administration (NHTSA).  The 40th anniversaries of these events recently passed unbeknownst to most people, yet the ongoing societal benefits give cause for reflection and recognition of the thousands of lives saved (NHTSA estimated that 135,000 lives were saved by seatbelts from 1975 to 2000) and billions of dollars saved each year.  This significant legislative effort forever changed the landscape of our transportation system and the automotive industry in profound ways by mandating programs, rules and regulations that addressed the three key elements of highway safety: Humans, Vehicles, and the Environment.

Addressing the human aspect of transportation, policies were implemented that standardized and updated driver-licensing requirements, campaigns were initiated and laws passed to curb DUI occurrences, and seat belt education programs evolved into mandatory belt use laws in every state except New Hampshire.

With respect to the vehicle element, in March of 1967, Federal Motor Vehicle Safety Standards (FMVSS) went into effect, creating and mandating that vehicle manufacturers comply with the Code of Federal Regulations, Title 49, Part 571, which currently includes 57 safety standards covering a wide array of vehicle components and their performance criteria.  Most notable of these are the Crashworthiness Standards, Part 571.201-224.

The results of addressing these three elements through safety enhancements (due in large part to the Highway Safety Act and NHTSA) were dramatic, particularly in the first 30 years.  In 1966, the number of motor vehicle related fatalities in the United States per 100,000 population was approximately 27 people (See Figure 1).  By 1997, that number declined to 16, a 41% reduction in fatalities by population.  Even more significant was the decline in the number of fatalities per 100 million vehicle miles traveled (VMT), from 5.7 in 1966 to 1.7 in 1997.  A 70% reduction in fatalities by VMT as Americans utilized the highways more often and for greater distances. 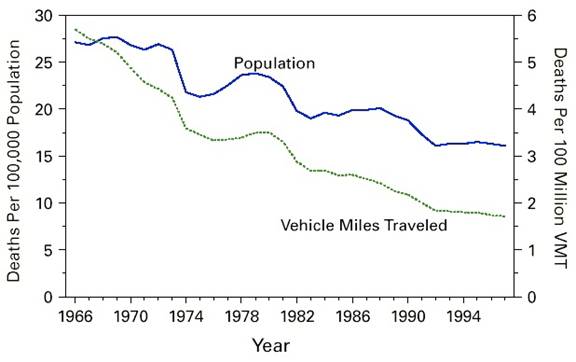 A significant factor in the reductions of traffic fatalities and serious injuries has been the ongoing evolution of more crashworthy vehicles with sophisticated and effective restraint systems.  This evolution has been stimulated by FMVSS and the actions of NHTSA in conjunction with vehicle manufacturers, consumer advocacy groups, and product liability litigation.

The primary objectives of the safety standards with respect to vehicle occupant protection are to prevent ejection, restrict or minimize impacts with the vehicle interior, and distribute forces over a wide area of the stronger skeletal parts of the body, thereby effectively restraining an occupant within an intrusion-free padded safety cage.  In so doing, the occupant can “ride down” the crash event over a greater time and distance, creating a “softer” crash pulse to the body and thus reducing large injury-causing deceleration forces on the more vulnerable parts of the body.

Actually utilizing the seat belt is obviously still a critical prerequisite for effectiveness of the occupant protection system.  In other words, all of the sophisticated safety technology is great, but people still need to buckle up.  It has been estimated that an unbelted occupant is four times more likely to die if they are ejected compared to being contained within the vehicle.  In this regard, public awareness, safety education and mandatory belt use laws have all had the positive effect of increasing seat belt usage over the last 40 years.  For example, in 1986 when California enacted mandatory seat belt use laws, usage rates jumped from 26% to 45% in one year.  In 1993, when California’s primary enforcement law went into effect, seat belt usage rose from 70% to 82%.  Current usage rates in California are over 90% (one of the highest rates of any state).  Nationwide, there is certainly room for more improvement as many people still do not buckle up, particularly among teenage drivers.  The burden on society of unbelted occupants is tremendous, weighing in at more than 25 billion dollars per year for hospital care, lost productivity, insurance, and administration costs.  Conversely, the savings to society from those who are belted and in an accident are over 50 billion dollars per year.

It’s been a long and sometimes winding road to a safer highway transportation system in the United States.  We have lagged behind many other developed and industrialized societies and there have certainly been many bumps along the way in the form of resistance by various groups, bureaucracy, politics, and the complications and costs of implementing new technologies.  It is a slow evolutionary process and there is always more work to be done to refine and integrate the human, vehicle, and environmental safety triad with education, innovation and cooperation between government, industry and the public.  However, in reflecting back over 40 years, it is impressive what has already been achieved in saving lives and reducing serious injuries, all for the greater good of society.  A fair share of the progress to date should be credited to the preventative measures implemented by legislative foresight and proactive lawmaking.

Christopher Gayner is an accident reconstruction and safety consultant in San Luis Obispo, California.  Contact information is available at www.expertreconstruction.com.

(see more on the About Us page)